Yesterday, I finally had the chance to visit a local independent bookshop, The Magic Door IV, that I had been meaning to for years, but its store hours (2:00-8:00 p.m.)* had always made it impractical for me to drop by when I had a regular 8-5 office job working for somebody else.  In May, when out of the blue it occurred to me that I had still not patronized the The Magic Door and its hours were no longer an issue, I dropped by on Memorial Day (May 29th), but the store was closed for the holiday.

Undeterred, when Father's Day rolled around three weeks later, I decided I'd go then.  Almost out the door, though, I thought maybe I better call first, make sure they're open.  Sure enough, they were closed for the Father's Day holiday.  They were closed, and yet the owner, Dwain Kaiser, answered the phone anyway and urged me to drop by on Tuesday.  He was adamant that I — whom he didn't know from Adam as they say — drop by the store on Tuesday, insisting as one would insist of a good friend that they drop by for a visit.  "We'll be open then".

But I didn't have a chance to go that Tuesday, which was June 20th, and now I sure wish I had.

Shortly after arriving at The Magic Door IV yesterday, I unwittingly — though I feel I should have interpreted the subtle mood of sadness inside the store, and been more cautious regarding my momentary, stuck-my-sandal-in-my-mouth inquiry — asked of Dwain's wife, whom I knew from past profiles of the unique store online was likely his wife, "Excuse me, but do you take trade-ins for store credit?"

After a pause, a woman standing nearby politely replied that they couldn't take any trade-ins because they were liquidating the store and everything was 30% off.  I responded that I was really sorry to hear that, and she was likewise sorry too.

"We used to," Dwain's wife said from her chair.  "We used to take trade-ins".

"There was a tragedy in the family," the other woman succinctly said.

And then I knew.  The woman that was Dwain's wife was now his widow.  What I didn't know until I got home and looked up Dwain Kaiser and The Magic Door IV online, was that Dwain had been murdered in the apartment he lived in above his bookstore.

A GoFundMe campaign has been set up for JoAnn Kaiser by a long time family friend.  Anyone can contribute to it right here.  So cool to see the outpouring of love and support for the family from so many patrons of the store — no doubt the natural result of Dwain and JoAnn Kaiser's genuine love for their customers and community.

There remains a huge amount of inventory that The Magic Door needs to sell.  Their selections include rarities and collectibles that took this here bibliophile's breath away.  Vintage pulps and first editions of many masters from the golden age of science fiction that I had never seen before.  While I didn't select an SF title to buy, what I did end up buying is testament to the variety and depth of selections available at The Magic Door, even to those who aren't hardcore SF or Fantasy fans. As proof, see below the remarkably well preserved 1928 first edition of Mr. Weston's Good Wine by T. F. Powys I was fortunate to find. . . .

* It's my understanding that despite The Magic Door's published closing time, the store often remained open past 8:00 p.m. as long as customers from the nearby concert club and restaurants kept trickling in. 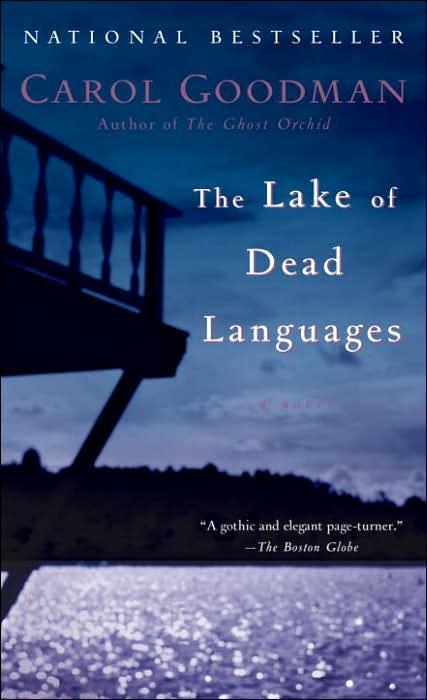 A shocking secret between siblings partway through The Lake of Dead Languages sets off a torrent of Hitchcockian plot twists-and-turns as windy as the windiest mountain road with as many blind curves you never see coming, until … until it’s too late and you sit stunned , eyes all enormo-like, like you’re driving off a cliff, too shocked to scream. Though I’m not suggesting you disregard the first 243 pages of what’s an already intriguing whodunit mystery staged around a lost journal and an oft-lethal lake prone to apparent suicidal drownings (or might they be murders?) in the austere snowbound Adirondacks; it’s just that Carol Goodman so ups the macabre, gothic ante in the novel’s concluding chapters that as a reader you’re all-in no matter what. Should you recklessly begin this book in the evening, plan on an all-nighter and calling in sick the next day. Best read The Lake of Dead Languages during the day time, Friend, and never by a pine forested lake at night near a boar 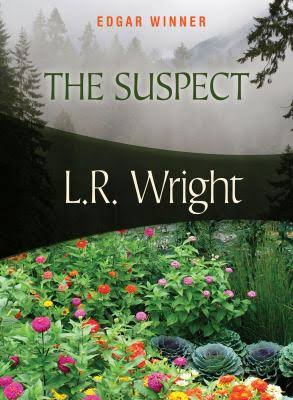 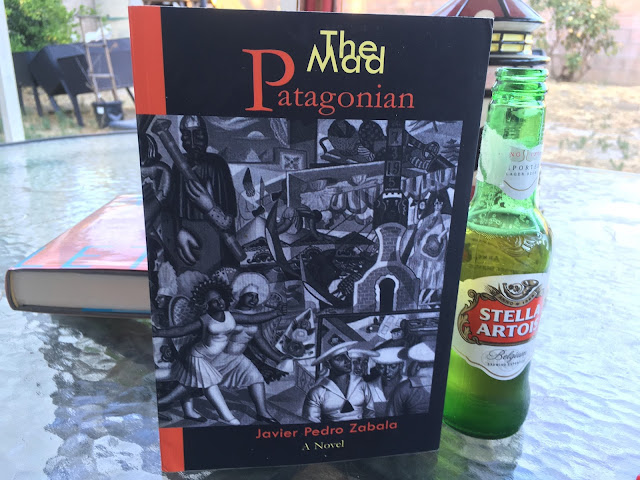 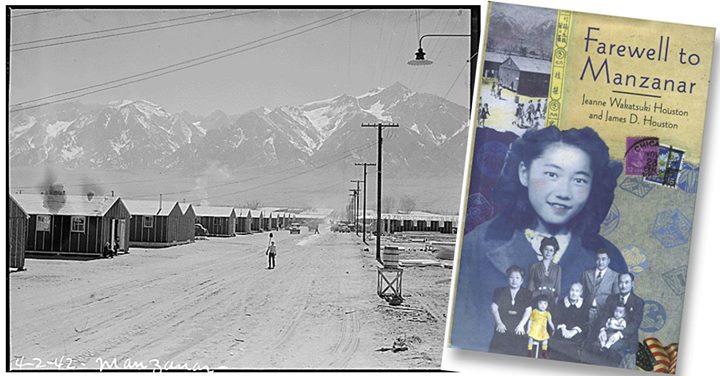 "Mountain now loosens rivulets of tears. Washed stones, forgotten clearing."  —Jeanne Wakatsuki Houston When my father was a boy, he learned that he’d been adopted by the man whom he’d thought was his father. Digging through a dusty trunk in his attic, he found legal documents that gave him the name he wore and the father he knew, but also uncovering an origin that had been hidden from him. His mother was, by all accounts, a volatile woman — her siblings called her “the hornet” because her sting was quick and painful. She was a hard woman, and reticent to either acknowledge or divulge anything about his biological father. Over the years, he eventually learned from other relatives that she met Mr. Black — it was his name, but also a metaphor for much more — in a late 1920’s dance hall. He left her pregnant, taking whatever money he could get his hands hand on when he went. Late in his life, after his mother died, my dad started quizzing other relatives for inf