The television show our increasingly incredulous man is watching keeps repeating itself, but his wife doesn't even notice!  In fact, while her husband can't get past 9:15, it's almost 10:00 P.M. for her. Our man tries switching channels to escape.  Same result: Rewind.  He calls a quiz show to tell them he knows the question they're going to ask in order to try and convince somebody — anybody — that something very strange is going on with the clocks, that they're stuck in this maddening and impossible fifteen minute rerun, but no one believes him, and before he can convince someone, 9:15 P.M. arrives and he's automatically boomeranged back to 9:00 P.M. And then ...

The recursive time loop our now frantic man has found himself ensnared in starts speeding up: 9:03-9:12 ... 9:07-9:09 ... until its thirty second recursive timeloops, ten second timeloops, five seconds, four, three, two, and then

Here's a brilliant radio drama of "Escapement," dramatized by James R. Wallen in 1988 for the CBCs then long-running program The Vanishing Point.

And one last thing:  Escapement, for ten instruments by Oliver Thurley, a score written for the LS-Two ensemble, University of Leeds.

To say that J. G. Ballard inspires other creative artists might be the understatement of the millennium — and the last millennium, too. 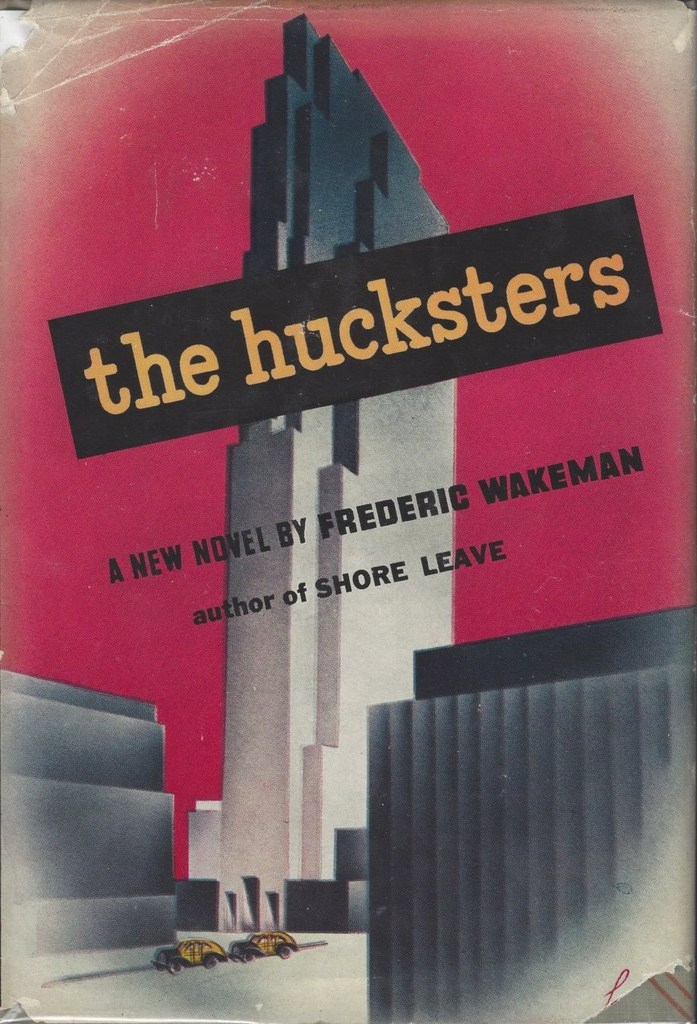