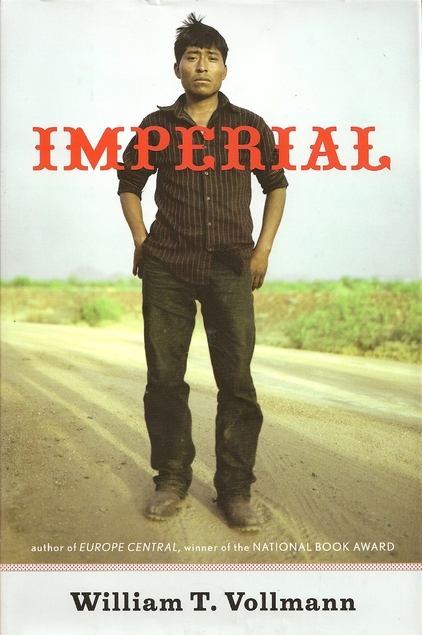 I've sampled some more of William T. Vollmann's amazingly massive Imperial, a non-fiction work on U.S./Mexico Border relations I actually plan on completing, but not until probably 2013 or 2014, assuming we survive 2012.  Vollmann, if you've never read him, is a complete nut, driven to death defying excess in obtaining the full story, and thank God he is.  In Imperial, he and a "river guide" he hired for $50 (which is cheaper than what the hardcover edition of this book retails for in the States), raft down the most polluted river in North America -- the New River in California's Imperial County -- in an inflatable raft; not for sport, but just because it's there basically. Shortly after the raft excursion, Vollmann developed a bad cough (as did his guide) and rashes on his hands where the river water -- industrial and agricultural and sewage runoff (plus some water) -- inevitably splashed on them. The book was ten years in the making (all 1,300-plus pages of small print of it), so perhaps it's appropriate that it may take me ten years to read it.  Vollmann is insanely committed (perhaps reckless, even) in his commitment to traversing every inch of the desert wasteland he writes about, even at risk of personal harm, so that he can know it in- 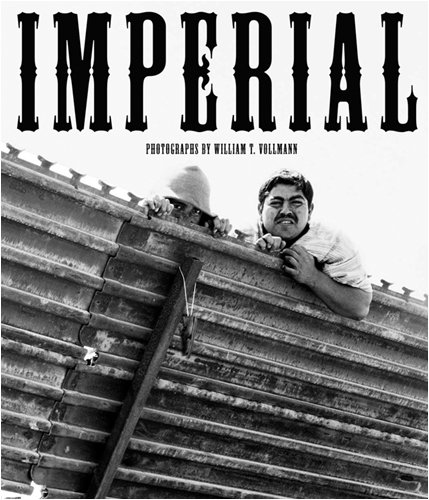 side out as if it were his lover; and I say "lover" because Vollmann begins early on referring to the desert land of Imperial -- the accident of the Salton Sea, the poverty, the desperation, the irrigation battles, the daily cat-and-mouse games between "pollos" (those who attempt illegal crossings into the U.S.A.) and the border patrol -- as if each component of the conflict were part of the flesh and blood and soul of his beloved lover; though his estranged lover that he can never quite grasp (oh how "she" pulls away from him at the most inopportune times) and whom he can never completely know regardless of how much time and energy he spends pursuing "her".

Vollmann makes pursuing the woolly mammoth of Imperial to it's last page an epic adventure. I'll let you know, in a few years, when I'm done.