The Go-Go's: Cool Jerks Who Left Skidmarks on My Heart

Beauty and the Beat was Gidget with a sexy edge. 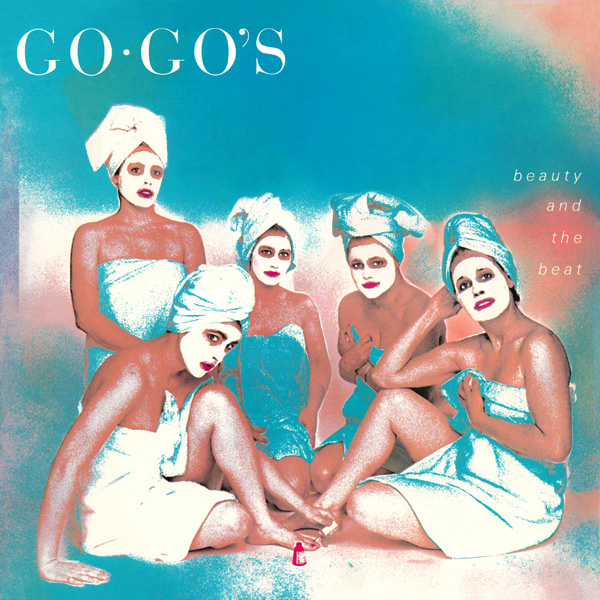 The image of those five talented and attractive musicians cruising Santa Monica Boulevard in that red 1960 Buick LeSabre convertible in the video for "Our Lips Are Sealed" was California dreaming incarnate. 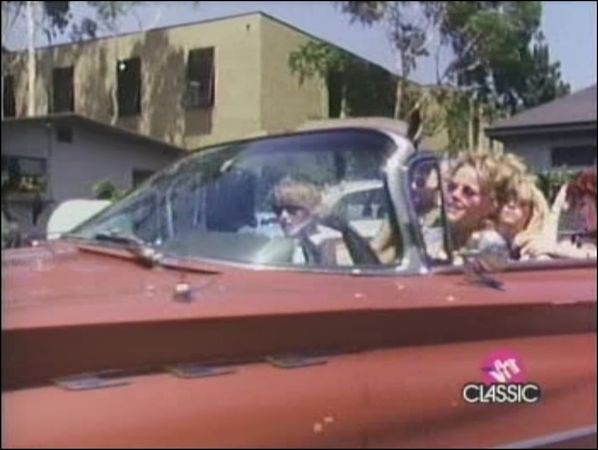 Nobody knew then, outside the band, that they were in fact the "Cool Jerks" of their cool song's title. Their exuberant music, blending the infectious optimism of rock 'n roll's early days -- a la the Surfaris -- with pop's poignant melodies and punk's incendiary rawness, is not fading fast.  The Go-Go's were it until they split, which wasn't long.  Beauty and the Beat, their unforgettable debut album, left long skidmarks on my impressionable, pre-pubescent heart.  I can hear that record's grooves spinning still with cracks and pops.