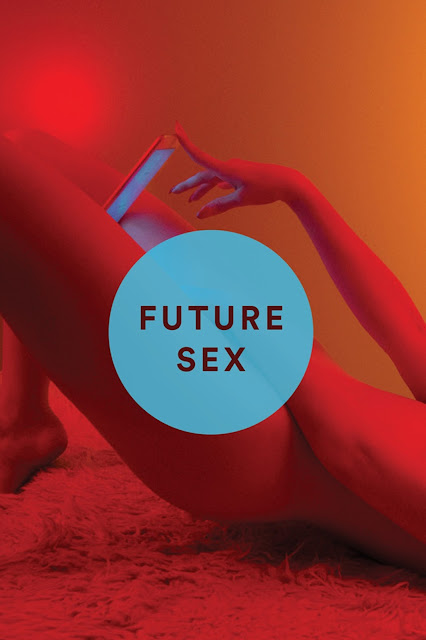 Fifteen years ago, I was a young music critic spending time in New York, discovering that a number of men in the industry wanted to have sex with me.  I figured this out because they said things like "I want to have sex with you". . . .

~ Tara Henley, from the opening lines of her review of Future Sex by Emily Witt, which I read this morning in the print edition of LARB.

Wouldn't that zinger quote above make for an awesome opening salvo of lines for a novel?

Tara Henley (in case you did not click on the link I provided with her name above, shame on you!) is also the producer of the radio documentary 39, which she's described as being "about staring down 40, and being single and childless and baffled by my life."  And she's not alone in her experience, because there are now more single than married women alive in the United States right now for the first time in history.

Emily Witt, beyond having recently published her first book Future Sex (as if that were not impressive enough), is also one of those astute writers who has found plausible parallels in the writings of Joan Didion's Play It As It Lays, Suzanne Collins' The Hunger Games, and Sylvia Plath's The Bell Jar* — a remarkable feat of, um, witt, never before realized.