Twilight: The Graphic Novel, Volume I by Stephanie Meyer


***The Naughty Hottie is the author of this post*** 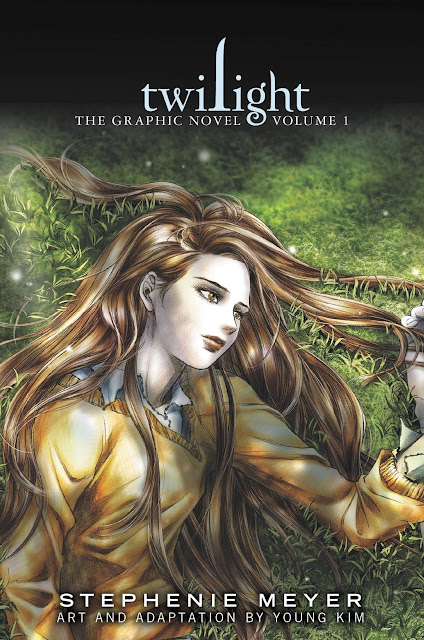 Text Interpretation (in case you're old)

Twilight is very good. If you don't think it's very good, then you're dumb, or you're just jealous that you couldn't write something as good as it and get paid tons of money for it.

Let me bite you, Edward. Let me fright you! Your fangs will be all right tonight for sure! Because, Edward, you know how to suck it (darn right!).