Very well written and especially researched book by a reporter, Dave Cullen, who was there at Columbine and followed the case long after the rest of the media moved on to the next horror show.

Columbine demythologizes so many of the absurd and, what have sort of become urban legends about the killers:  They were racists, skinheads, goths, trench coat mafiosos on a mission from Marilyn Manson, satanists, haters of jocks on the hunt for Christians .... Wrong.... They weren't any of those things, regardless of how the media and some local law enforcement officials erroneously depicted them at the time. 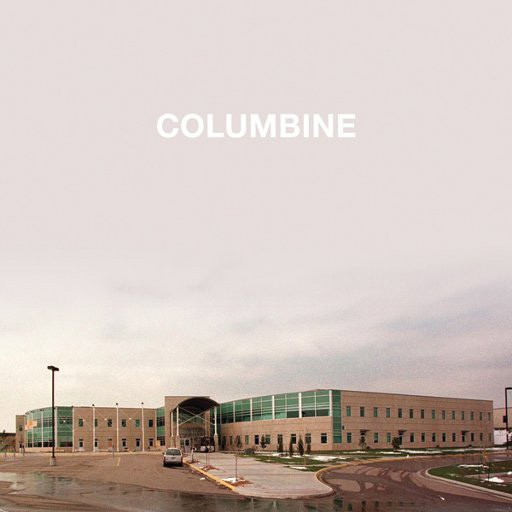 Turns out, those two lost teenage boys were even worse than those evils misapplied to them.  They hated everybody, including themselves.  Had they been as proficient in transforming propane tanks into homemade bombs as they were at shooting students and teachers on the run with chilling accuracy, they may not have had to shoot anybody, except perhaps the first two they killed walking out of the school as they were marching in, as those bombs (it was later determined) had they been wired correctly, could have levelled the entire school and killed at least 500 people, thus putting the incident at the level of a terrorist attack rather than a school shooting.  And such destruction would've placed those boys, where they explicitly dreamed of being, in the same league as Timothy McVeigh.

Even after reading the book, reading lengthy excerpts from the killers' diaries, there's still no definitive answers to the infinite arrays of WHYs?


While I recognize what a stellar job Dave Cullen did in researching and writing Columbine with its sensitive, non-linear structure that better explained the incident than writing a straight  A-Z timeline, I still don't recommend it, even though it's good, if not great.

Columbine is just too damn depressing, great read or not.