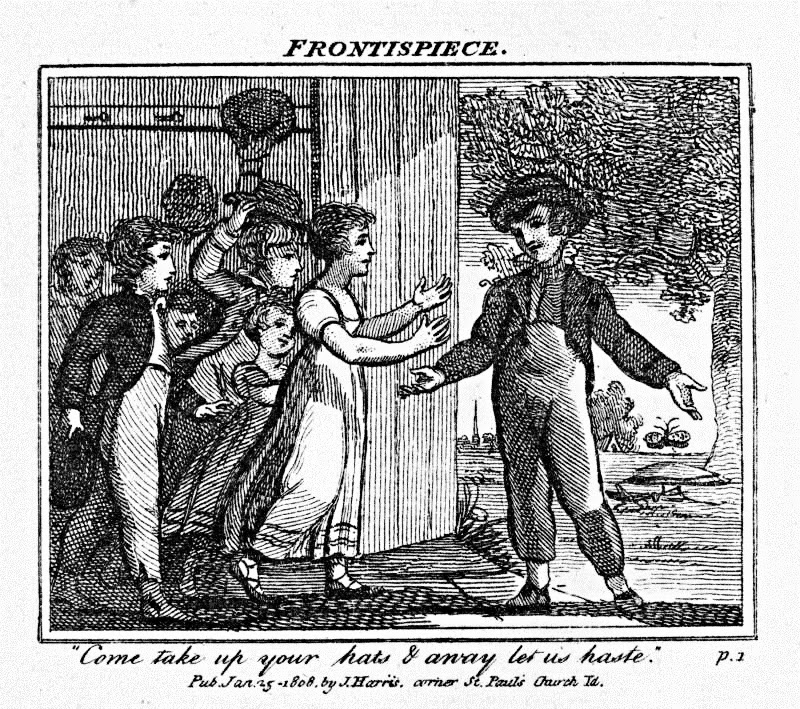 In 1973, Alan Aldridge and William Plomer collaborated on a picture book inspired by William Roscoe's children's poem, and published their version of The Butterfly Ball and the Grasshopper's Feast.

The following year, 1974, bassist Roger Glover, who'd just quit (or been fired from; I forget) Deep Purple, produced a rock opera based on Aldridge's and Plomer's picture book of The Butterfly's Ball, and the Grasshopper's Feast, and recruited various rock singers for each track.  Ronnie James Dio, whom Glover knew very well from having produced Dio's then little known hard rock band, Elf's, first three records (1972-1974), sang vocals on "Love is All", a song that didn't do all that much in the UK or USA, but went to #1 in The Netherlands, and became a hit again in France once the opera was made into an animated film.

Completing the circle, Dio and Deep Purple (w/Roger Glover back in the band on bass), played w/ the London Symphony Orchestra at The Royal Albert Hall in Sept., 1999, selections from The Butterfly's Ball, and the Grasshopper's Feast.

Today, the Swedish art-punk band, Love Is All***, enjoys warming up to the song that gave them their name (you guessed it!) -- Roger Glover's and Ronnie James Dio's, "Love is All".

[***thanks to slickdpdx, for alerting me to this obscure yet fascinating fact of contemporary music trivia]